Today, November 12, the second day of the Hand-to-hand fighting World Cup 2021 took place in Moscow. Competitions were held in the discipline "Fight". 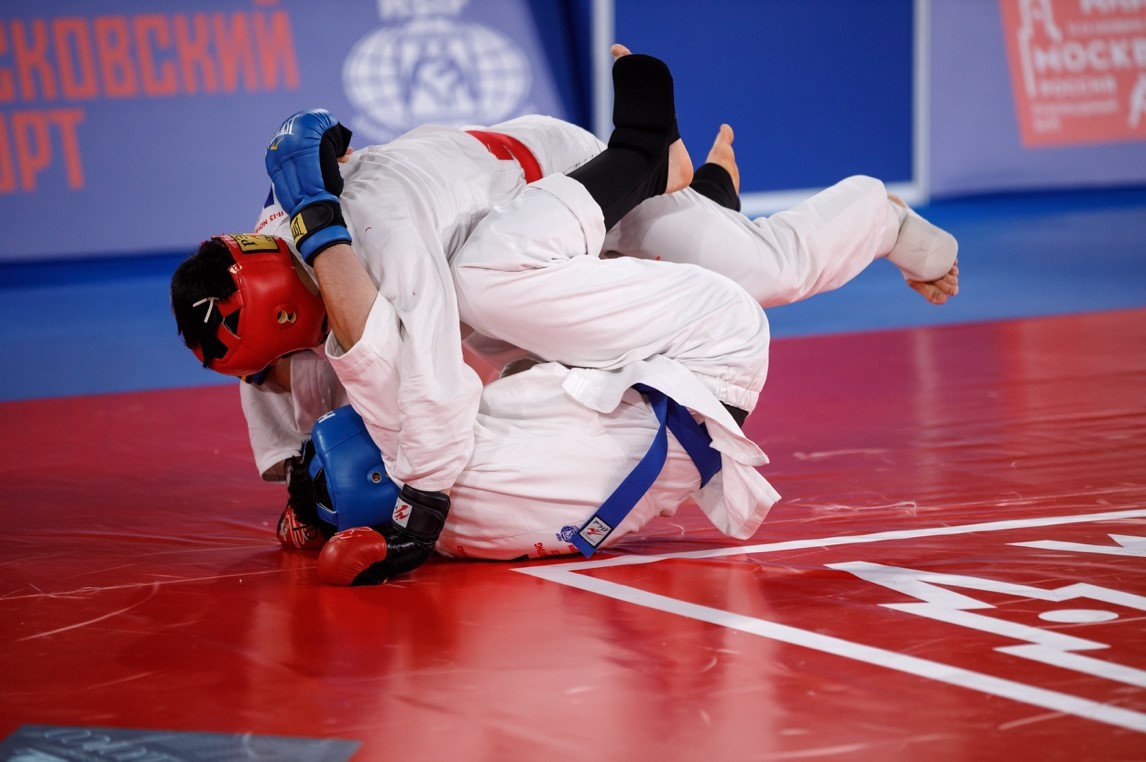 Among men, the winners in the 55 and 90 kg categories have been announced today. Javokhir Sobitov (Uzbekistan) won in the 55 kg category. In the final of the 90 kg category, two Russians fought - Ruslan Giliazov and Vladislav Fokin. Vladislav Fokin clinched the title. In the 60 kg category tomorrow we will have a fight between Sergei Sokolov (Russia) vs Shakhboz Tursunov (Uzbekistan). In the 65 kg category, we will have the final fight between representatives of Uzbekistan and Kazakhstan - Imomali Ergashev and Sauran Arapbay, accordingly. In the 70 kg category we will see the Russian final: Azamat Somgurov will fight with Iaroslav Abramov. The Russian-Uzbek final will show us the 75 kg category. Temirkhan Gasanov and Islom Zaynobidinov will compete for the title. In the open heavy class, Smith (USA) and Kordalivand (Iran) will meet in the final.

The ceremonies and the final 10 fights will take place tomorrow (November 13) at 5 PM.

Buy
Attention: this event is for those aged 12 and older.